We dive into the nitty gritty of treatment-resistant depression and how we can defeat it. 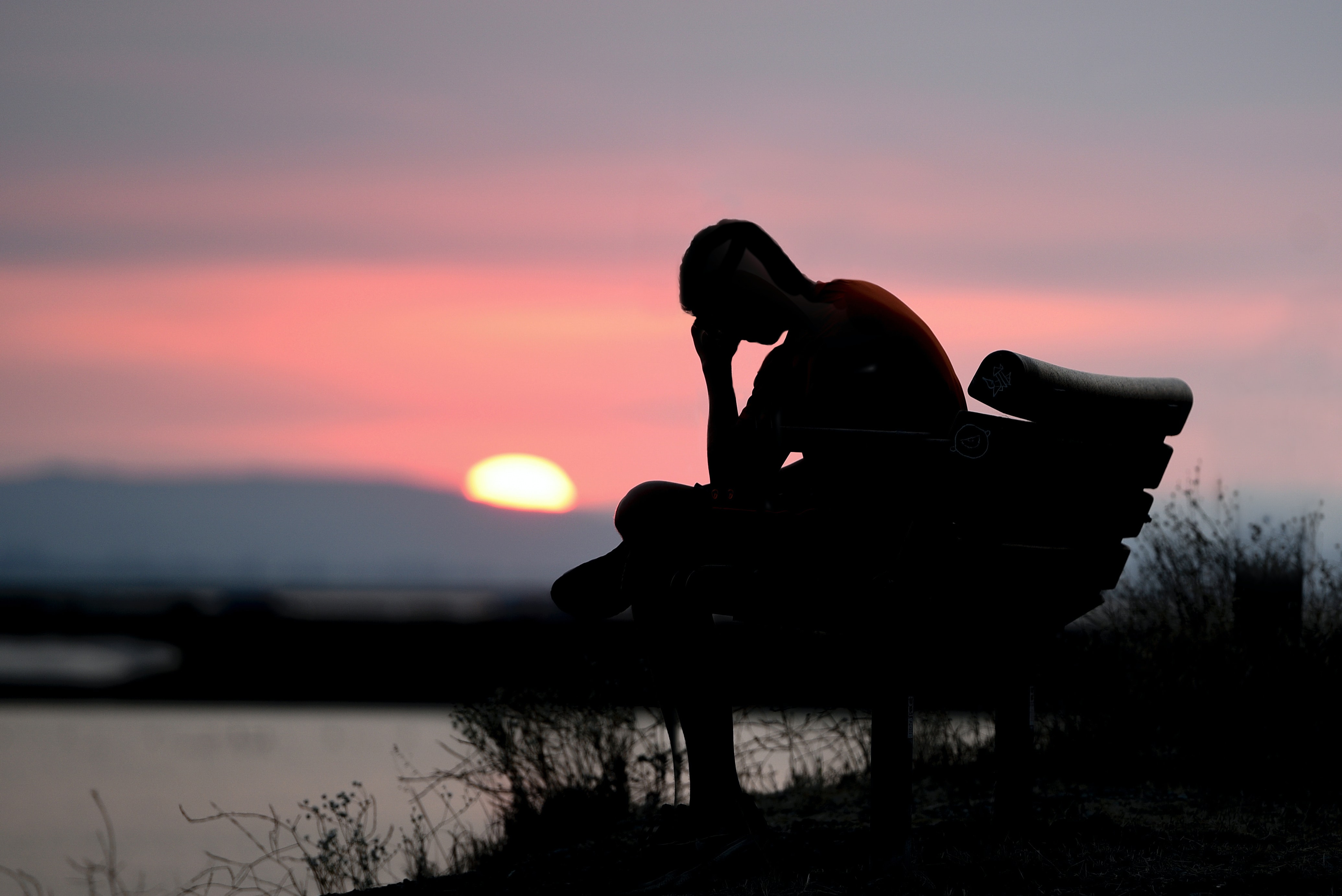 We’ve all felt sadness before, and it’s a normal, healthy part of life. We feel sad when we lose a loved one or when we don’t achieve our goals, but we eventually move on and heal. I want you to know that depression is decidedly not that; it’s a much deeper and persistent emotional pain that we can’t shake. According to the Mayo Clinic, it’s “a mood disorder that causes a persistent feeling of sadness and loss of interest,” and “it affects how you feel, think and behave and can lead to a variety of emotional and physical problems.” Depression might also cause motivation to fall for normal activities; some even feel that “life isn’t worth living,” a severe but frequent manifestation of the disease (1). In addition to feeling worthless, patients often see themselves as too feeble or lazy to pick themselves up. Throughout my years of practice, I’ve found one thing to hold true: depression is an invisible, dark vortex that can be as lethal as a heart attack.

Just like any other disease, we can take steps to manage depression, but we can’t just wish it away. This fact is essential to recognize because we can become depressed despite having no significant challenges in our lives, and I’ve seen people from all walks of life suffer. Even the wealthiest among us commit suicide, illustrating that the disease doesn’t care who you are or what you have. Depression is also unfortunately ubiquitous; 18.1% of the adult American population suffers from depression each year, and nearly 50% of people with depression also have an anxiety disorder (2). Besides therapy and support, the most common treatment for depression are SSRIs, a class of drugs that increases serotonin levels in the brain by blocking their reuptake by neurons (3). The most common SSRIs include citalopram, escitalopram, fluoxetine, fluvoxamine, paroxetine, and sertraline. These medications have proven to be very safe and effective, but they may not work for everyone.

Even if treatments fail, there’s hope

Typically, we consider a treatment ineffective after 4-8 weeks of trying. After this point, the depression becomes treatment-resistant, and we begin to explore other options. This occurrence is not uncommon; up to one-third of patients with depression do not respond to typically used antidepressants (4). One of these options is esketamine (Spravato®), a revolutionary new drug that the FDA approved in 2019. A double-blind, double-randomized, and placebo-controlled study in 2017 found that among 56 participants (average age 44.7 years old), there was a significant improvement in symptoms compared to the placebo. Perhaps even more interestingly, the study found that the positive effects of nasal esketamine remained despite tapering the dose down after weeks (5). It’s important to note that the patients in the study were people with a history of trying different medications without success.

Esketamine is an N-methyl D-aspartate (NMDA) receptor antagonist. That jargon basically says that esketamine attaches to the receptor that NMDA usually binds to, preventing NMDA from attaching to the receptor. Although the exact reason for esketamine’s efficacy isn’t known, one theory is that it promotes new connections within the brain in the neurons responsible for mood.

Our experiences with treatment

Since we began treating patients using nasal esketamine (Spravato®), we’ve had some incredible success stories. One of our patients had been suffering from depression for more than a decade despite trying a plethora of medication regimes. The patient constantly felt the classic symptoms of depression: self-loathing, guilt, and a general feeling of worthlessness. When we tried esketamine (Spravato®), the patient noticed a significant improvement in symptoms, remarking that they felt like themselves again after all these years. I love making impacts in people’s lives, and it amazes me that science has come such a long way to afford us such life-changing medications. 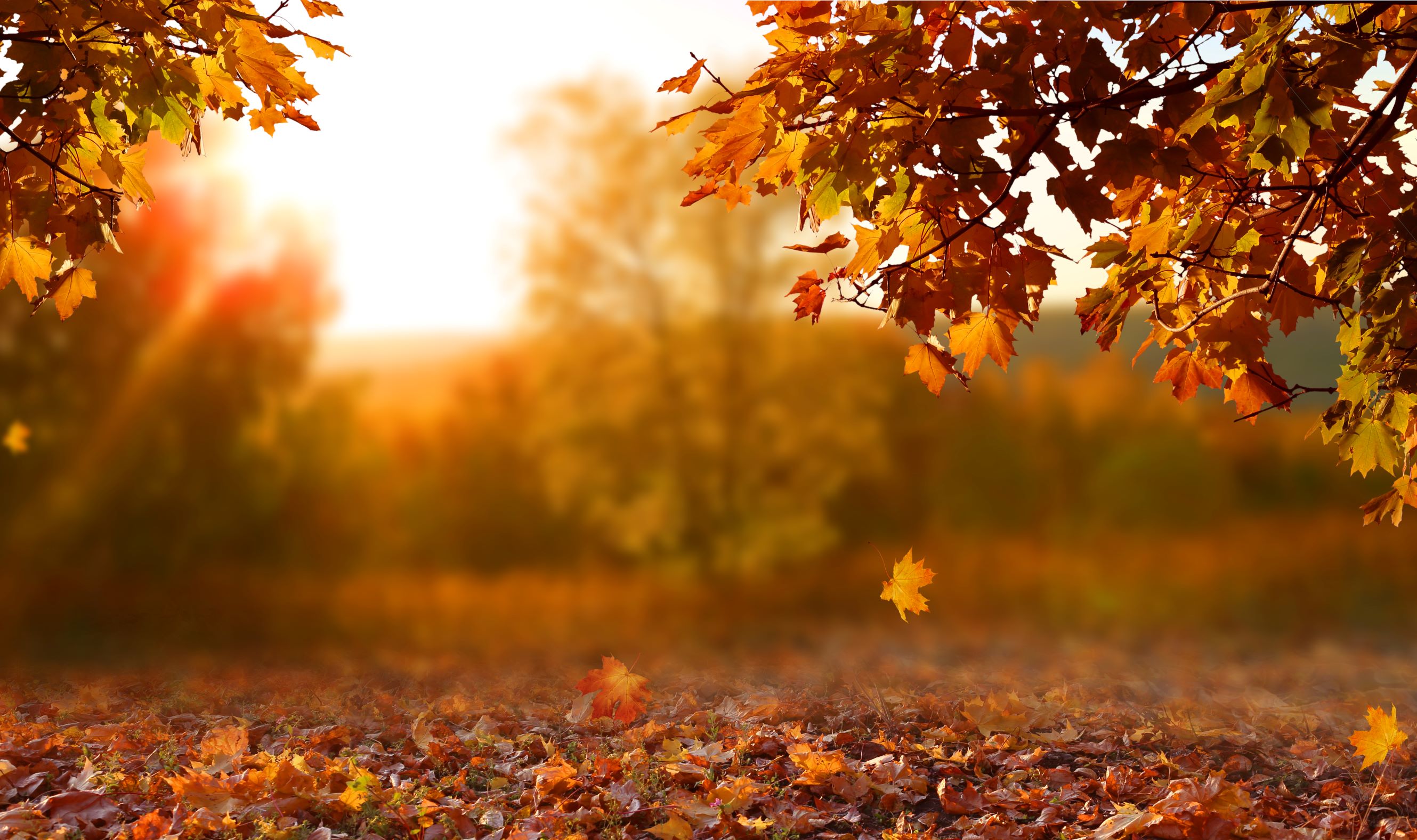 Seasonal Affective Depression - What You Can Do

With the weather cooling, our mood might change. Why does this happen, and how can we prevent it?